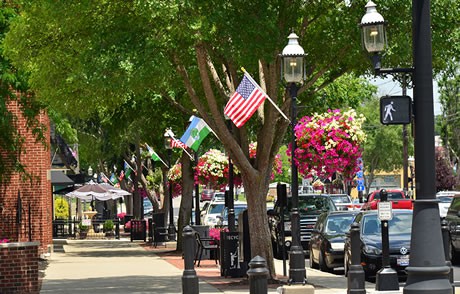 The Grove City Mayor’s Court, which convenes every Wednesday beginning at 9am, serves as a local judicial forum to rule on misdemeanor cases alleged to have occurred within the city’s limits. The Grove City Mayor’s Court is administered by a Mayor-appointed magistrate who is a lawyer or retired judge. This Court hears misdemeanor offenses including theft, assault, and serious traffic offenses such as OVI/DUI. However, this Court does not hear second offense driving under the influence (OVI/DUI), second offense driving under OVI/DUI suspensions or financial responsibility (FRA) suspensions, or domestic violence cases, which may be held in municipal court.

The charges brought in mayor’s court can be serious with fines ranging from $250 to $10,000, drivers’ license suspensions that will increased insurance premiums, possible jail sentences, so it is important to have good representation.

Funkhouser Law has a proven track record and familiarity with Grove City Mayor’s Court. The attorneys at Funkhouser Law provide premier legal representation and advice to clients facing charges in Mayor’s Court. Clients will find that Mr. Funkhouser and his associate will personally guide them through every step of the process—from arraignment, evidence assessment, and final disposition. This will ensure that clients of Funkhouser Law receive the most favorable outcome with the least disturbance to their lives by avoiding a conviction and/or receiving a reduced offense.

For information regarding fines, court costs, appearances, procedures or any other matter, contact the Clerk of Court’s office at 614-277-1715.