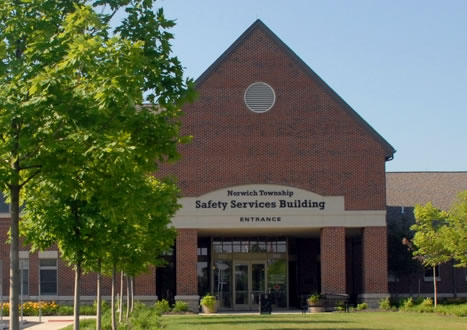 Hilliard Mayor’s Court Overview
Hilliard Mayor’s Court is held every Wednesday starting at 7:30am. This Court is not presided over by the Mayor, but an appointed magistrate. The court handles OVI/DUI cases as well as other misdemeanor cases like theft and assault. This Court does not conduct jury trials, though, if a jury trial is requested, the trial may be transferred to the Franklin County Municipal Court.

The charges brought in mayor’s court can be serious with monetary fines ranging from $250 to $10,000, license suspension, increased insurance premiums, vehicle forfeiture and/or jail time, so it is important to have experienced legal representation. With a great track record and familiarity with the Hilliard Mayor’s Court, Funkhouser Law provides premier legal defense and advice to its clients. Mr. Funkhouser and his associate personally guides clients through every step of the process—from arraignment to evidence assessment, and the attorneys ensure that each client receives individual attention and the most favorable outcome with the least disturbance to their lives. This can be accomplished by either avoiding an OVI/DUI conviction entirely or by obtaining a reduction of the charges.

About the Area
With a heavy German and Irish influence, the city of Hilliard is a suburb of Columbus, just east of the Columbus Metropolitan area. The city can be easily accessed by I-270, which runs north and south though the middle of the city. Originally purchased as farmland in 1852, the city lies between two rivers: Big Darby Creek to the west, and the Scioto River to the East.
With both commercial real estate and residential neighborhoods, the city includes fourteen elementary schools, three middle schools, and three High Schools.

Hilliard Court Schedule
Hilliard Mayor’s Court is held every Wednesday starting at 7:30 a.m. The defendants will speak with the city prosecutor before their case is heard in open court.